This is a continuation of a disappointing series of events.  You can go to the beginning of the series here: An Uncivil War

I was getting more comfortable, but no less guarded, going out.   Most people seemed like the fight was fizzling out of them.  Civility still did not exist, and division was as strong as ever.  But the aggressive danger and violence must have exhausted too many people.

One day I went out and walked towards the valley.  I noticed quiet a buzz.  It took me a few minutes to recognize it, but it was a slightly happy and optimistic buzz. 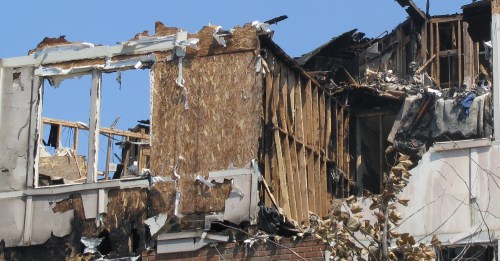 In Leadership We Don’t Trust

All I could think is this is why I am a Neutral.  What a bunch of fools!  Why would you trust the exact same people in government who encouraged incivility, then fueled the fire of an uncivil war, and then bombed the hell out of their own people?  Did the populace really believe this same group from “government” whose “leadership” got us to this point were going to come up with a “peace” treaty and get us out of it.

It reminded me how stupid the majority of our society was.  Using the term “ignorant followers” to describe them was generous.  Hence again why I chose to be a Neutral.

With the renewed violence I went back into hiding once.  This time for maybe a year.

This is part of a continuing series.  Click on the links to see parts of the series you may have missed (or want to read again).  Index to Chapters in order:

2 thoughts on “An Uncivil War: In Leadership We Don’t Trust (Part 9)”